A unique event was organised to pay tribute to eminent cartoonist R. K. Laxman who has made Pune his home in his twilight years.

The event was organised by Akhil Bharatiya Marathi Sahitya Mahamandal in which more than ten cartoonists paid their respects to the legendary R. K. Laxman by drawing a cartoon dedicated to the memory of R. K. Laxman. Some created more than one cartoon. The event was hosted at Sambhaji Park, Jangli Maharaj Road, Pune on open lawns and was open to public. The significant turnout of the people from all walks of life was a testimony to the popularity that R. K. Laxman enjoyed in the society.

Indiaart assisted in the logistical arrangements for this event. 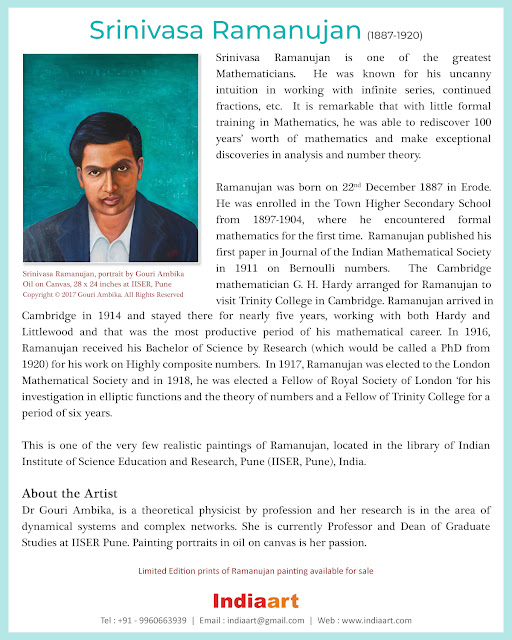 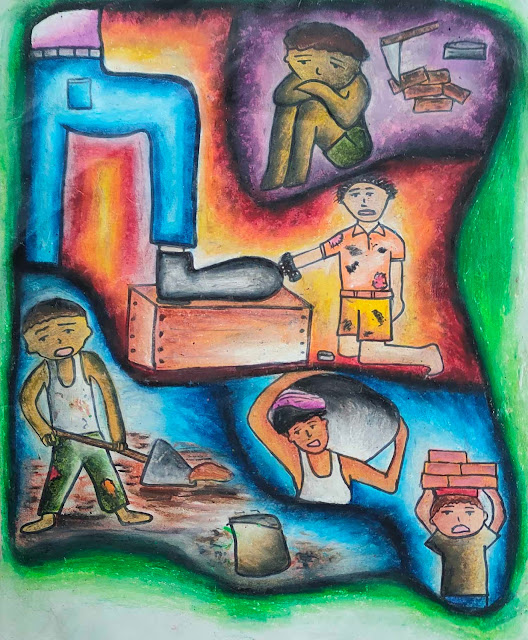 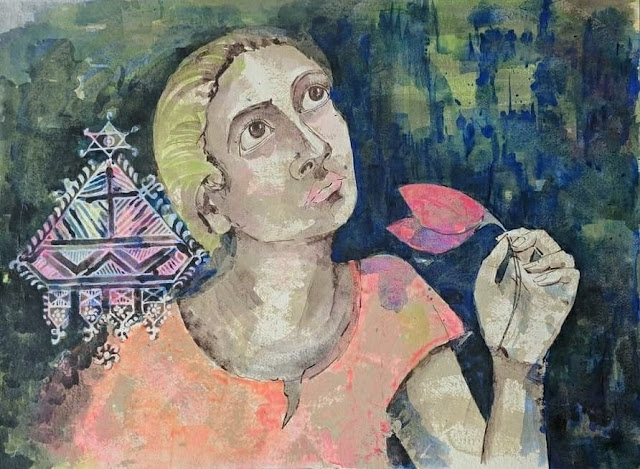